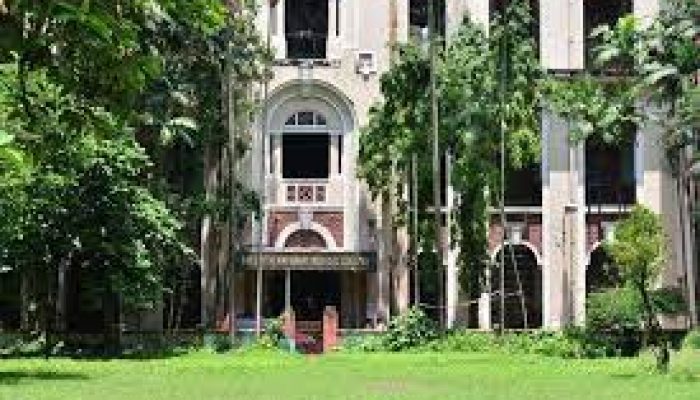 Captain’s innings is over. And so is Bishnu’s. The rest of us are still in the game out there, a little tired perhaps.

We were 200-odd fresher in the 1971 batch, boys outnumbering girls in the ratio of 6:1. Medical students have always enjoyed a better social standing than full fledged doctors and we were having a glorious time of our lives, mostly idling away in the coconut avenue of National Medical College.

After ten years or so we dispersed to take individual steps in the universe. Today some exist only in photo frames, a few more in memories. The rest however are still alive, thriving, maybe a little sad and cynical like the rest of the older generation, but always cherishing the days gone by.

Anupam is now an anaesthesiologist and is busy knocking people off their senses, and often, not always, bringing them back. Dipu is doing the same, but leaning a little too heavy on the bottle, is off his own senses most of the time.

Deba is looking all afresh after a cold shower on this chilly wintry night and is musing with a smiling face, making a clicking sound with his tongue, while I am miserably trying to concentrate for my anatomy part clearance the next day.

I want Deba to stop making those infuriating clicking noises, but I am sure he won’t stop even if I request him to, not until I ask what he has had for dinner, which I will never ask, even though I am dying to know exactly that.

“Go ahead, ask?” Deba still had the Madonna smile.

“Ask where I have been to dinner!”

The clicking sounds continue while I furiously try to concentrate on my books.

I fail to clear the part the next day, the third time in a row.

Sumona, working in the ESI MB Scheme is a medical officer without any medical work. And Tanmoy in the Writers building is akin to a minister, who decides the fate of other doctors.

Satya and Mrinmoyee in state health service are posted far away from the dream house they have built and their only son is building a brilliant career where else but in the States. Their dream house alas is very lonely.

A few days in the main hostel and Bhatda (short version for Bhattacharya) cornered me.

“Tell me what is WPW Syndrome? Don’t know Hah! Okay then, what is Moebius Syndrome? No! Study man. Don’t go loitering wasting your father’s money.”

Depressed, I was trying to get back to my books, when Manan appeared as my guardian angel.

“Why are you studying?” he seemed genuinely shocked.

I told him about Bhatda’s interrogation.

Manan was unperturbed. “Let him be,” he said, “Bhatda will not become a doctor anyway. You surely are aware that Bhatda is a banker.”

A newcomer to the hostel, it was my turn to become shocked.

“Then why does he study medicine?”

“Because he is a banker!”

“Wont we have to study medicine?”

“Only if you want to become a banker!”

“Then how will I become a doctor?”

“Not by studying silly books, I can assure you.”

“Don’t be naïve Asish. See what happens when you try and do that! You have failed to clear Head & Neck three times in a row, while all of us managed to do it the first time.”

I tore away from Manan.

He was crazy – mad as a hatter. They were all crazy.

Manan and Smarajit are busy touring the world presumably to improve the public health and Deba is very uncomfortable in his efforts to become comfortable with the British. Ever jubilant Saidulla died an untimely death in poverty, while Sabir suffered the same fate – in riches. Across the seven seas and thirteen rivers, Pradip, our very own Pakra (a wrinkled abbreviation), now a famous pancreas transplant surgeon has been adopted by a bird – literally.

Partha appeared to be running amuck.

“Everybody is conspiring against me”.

“Who is conspiring against you?”

“Everybody. Look how they failed me in pharmacology.”

“Everybody has failed in Pharmacology.”

“How does that help me? That they have failed me is what matters.”

“They have failed everybody.”

“They have failed me.” Partha was mad with rage.

My indoctrination in “medicalism” was progressing rapidly with fairly satisfactory dehumanization.

The very first week of my internship in the gynaecology department taught me a few good lessons.

My senior house surgeon, a sweet overanxious and tense lady, had a patient lying on the table for examination in the usual lithotomy position and was waiting for the head of the department to appear on the scene.

The “boss”, a reputed gynaecologist, entered with tie and all, barely acknowledged our presence and nodded to our flustering house surgeon.

“Sir, your patient is here. She is fine and has completely recovered from the surgery”.

The boss glanced at the face of Mrs. M lying on the table but displayed no signs of recognition.

“That’s good,” he uttered. “Now lets have a look at you”, mechanically putting out his hands, while a grim faced elderly nurse donned a pair of gloves.

The boss had hardly slipped his right hand through the delicate anatomy of Mrs. M like an expert rapier, when visible signs of distant recognition appeared on his face. “Ah yes, ah yes”, he exclaimed, “speculum please!”

A peep through the speculum and his face was aglow with the satisfaction of having found a long lost friend. “Oh ! Its you, Mrs. M -, has your son returned from the States?”

Amit has gone off his rocker trying to delve into the history of psychiatry. He is likely to be the only doctor in India doing a PhD at JNU in the history department! A record of sorts! Our undisputed leader Indra has become a psychiatrist and instead of organizing healthy students, has started reorganizing unhealthy minds and shed all his own hairs in the process. And Kunal, who spit venom against superintendents, throughout his medical career has become a superintendent himself.

My short stint in doing emergency duty in hospital was a disaster. One night hundreds rushed in the emergency, some profusely bleeding, shouting, “Where is the doctor?”

It was too scary. I quickly pocketed my stethoscope and joined the fray, shouting louder than the others, “Where is the b__ doctor?” The consequences, when Super came to know of all this, is better kept a secret.

Asish has switched over to Physical Medicine and Rehabilitation and given up emergency all together. Sitesh, the knowledgeable one is still buried in books trying to acquire more knowledge. Shyamal, the most nonviolent benign soul, is a surgeon and suffers from indigestion on days he cannot put a knife on a fellow human and mess with blood. Anil and Sabya, they say, died for love – both ended their lives when denied by the girl they fell for, while Samir lives in hate. His divorce suit dragged for thirty years! Another record of sorts!

The canteen was reverberating with melodious music. The lure of a well-sung Rabindrasangeet, aay tabe sahachari — drew me away from my pharmacology class to join the audience, when the next line pierced the ears – a line graphically relating the undressing of sahachari, definitely not composed by Kabiguru. It was Sujansangeet at its best.

Bishnu was too proud. He was scared of the humiliation during the exams. He was found hanging in his room on the day of viva voce. And Captain Asit had much too much self prestige than was good for him. Like Bishnu he escaped the drudgery of exams in the easy violent way. Tridib was too busy in his practice to notice that his long overdue rest was imminent in the form of leukaemia. Tapen went along to give him company with a brain cancer. And where is Subrata? He vanished one day and nobody has heard of him ever since. Trekking somewhere in the galaxy!

The Seventies. It was a period of upheavals and unrest not only in India and West Bengal, but throughout the world. The student movement in France, the Naxalbari movement in West Bengal, the Vietnam war – it was the period dominated by Pete Segar, Paul Robson, Joan Baez and Mao tse tung, Bangladesh and Debdulal Bandhyopadhyay, Angar and Marichjhapi, Che Guevara and Jayprakash Narayan.

This was the seventies we were brought up in and it had the inevitable effect on our times and lives.

We were full of life – laughing, loving and rejecting. We questioned – anything and everything, our beliefs and values, rituals and traditions, our learnings, the medical curriculum. We rejected but also had our ways out.

We were an antithesis – anti-government, anti-party, anti-establishment – questioning all the tenets. And so we experimented with cannabis, drugs, pethidine – phases of life and they pass over. Except for a few – they remain and destroy. But the rest are neelkanthas.

What evolved in the ultimate analysis – better human beings? Who knows?

The day outsiders came to beat us up, we were very bold and very scared. It was a complete chaos and some of us were at the receiving end till the news spread and the whole class came rushing to our aid. Hordes of students came pouring in from the hostel – I can still remember the faces of Supriyo and Dilip leading up in front.

Nobody that day bothered about our own differences. They came and rescued us, while the outsiders fled. It is one of my most pleasant memories.

This day a family was born.

After fifty, with our unfulfilled dreams and fulfilled ones, we are more settled. With receding hairlines and enlarging paunches, we have diversified, but are again trying to regroup.

The family is coming together. 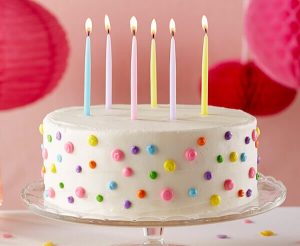 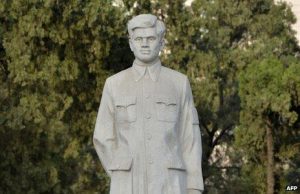 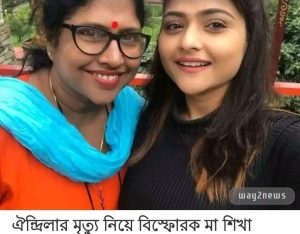 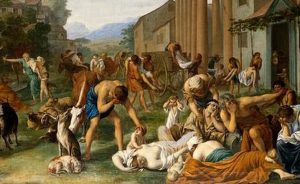 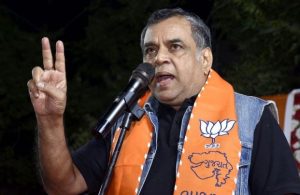