The Sharab Bandi Movement: The Experience of Dalli-Rajhara 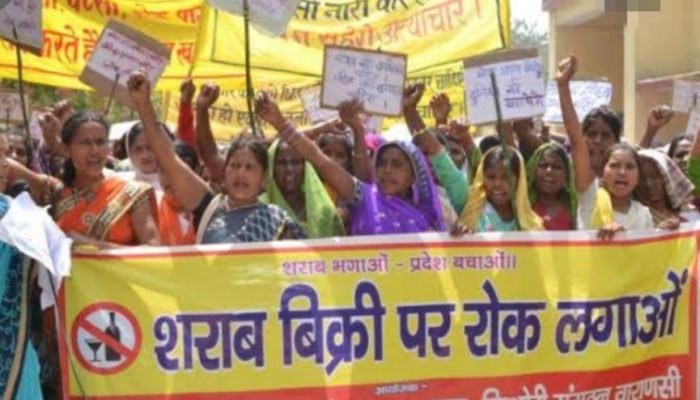 The large majority of the contract workers of Dalli-Rajhara were adivasi or tribal people. To adivasis, consuming alcohol is not a bad thing. They collect mahua flowers from the forest and brew their own liquor at home. Alcohol is an inseparable part of any family event or social celebration. Men and women, young and old, drink together at festivals – this is their way of life.

This ingrained tradition was broken at Dalli-Rajhara. The rate of alcohol consumption among workers came down from 95% before the formation of the Chhattisgarh Mines Shramik Sangh union in 1977 to less than 5% afterwards. And yet, at the time Shankar Guha Niyogi became a martyr in 1991, they were the highest paid daily wage earners among contract mine workers in India. This story tells how they overcame addiction to alcohol.

Before 1977, the Dalli-Rajhara workers were divided between two central labour unions. After twelve hours a day of backbreaking work, they earned about Rs. 3-3.50. They did not have enough food to fill their stomachs or decent clothes to wear. The children of worker families never got the chance to go to school.

After the first victory in the economic struggle of 1977, their daily wages went up to almost 16 rupees. The increase in wages affected the level of alcohol sales. In 1976-77 24,588 proof litres of country liquor was sold in Dalli-Rajhara. In 1977-78 the amount increased to 25,304 proof litres. Niyogi recognized how harmful this was for workers and convinced labor leaders that, if the workers did not shed their drinking habits, increased wages would not lead to a better standard of living.

CMSS began campaigning against alcohol consumption. They explained the negative physical, familial and social effects of alcohol through small gatherings, leaflets, posters and other aids. The workers understood, but a strong push was needed in order to get them to actually stop drinking. This was provided by an incident which occurred in 1978.

An Adivasi family in a village called Chikhli, about 6-7 Kilometres from the city, brewed some liquor in their home. This was permissible under the law which allowed Adivasis to produce liquor for their own use but not for sale. Naturally, the liquor sellers of Rajhara did not like this. If Adivasis made their own alcohol then who would buy the liquor sold in the contract shops? The Dalli contractor at that time was a member of Congress, the ruling party. He was also a local legislator and very close to the state Finance Minister Jhumuklal Bheria. The contractor had the Adivasi couple arrested by the abgari  police and brought to his room. They were beaten and acid was poured on their legs. Some CMSS members who had gone there to drink heard their screams and informed the Union office. Within a short time, several thousand workers surrounded the brewery and rescued the husband and wife from their tormentors. The contractor saved himself by escaping through the back door.

For a year, the workers had heard their leaders talk time and again about the way capitalists exploit working people through alcohol. Through this incident they saw for themselves the most naked form of that exploitation. At a meeting called for that purpose, thousands of workers took the vow to give up alcohol in the name of the martyrs. But quitting alcohol is not as easy as taking a vow. The workers themselves came up with some social and monetary penalties for those who broke their vow. Special arrangements were made for the workers who were physically dependent on alcohol. They were given permits that they could use to get a fixed amount of liquor from the shop.

To get people to quit alcohol, the Chhattisgarh Mines Shramik Sangh took several innovative steps.  A major role in the implementation was played by women workers and the local women’s organization, the Mahila Mukti Morcha:

The People’s Union for Civil Liberties (PUCL) report “Popular movement vs alcohol, politics of capital and violence”, published in 1982, provides a sense of the effectiveness of these measures. It notes that, between 1978 and 1982, more than ten thousand people gave up drink. In 1981 a journalist reported that, on fortnightly pay days in Dalli-Rajhara, only 40-50 bottles of alcohol were sold in place of the almost 5000 bottles sold in the past. He investigated and found out that the contractor for the alcohol shop had bought the contract for 16 lakh rupees but did not make even 2 lakh rupees.

The ruling clique and alcohol vendors, of course, did not stay silent. In order to suppress the movement, they had the Union President at the time, Sahadeb Sahu, and the Organising Secretary, Shankar Guha Niyogi, arrested on 11th February 1981 under the NSA (National Security Act). On 18th April 1982, there was an attempt on the life of the Rajhara branch President of the “All India Anti-Addiction Forum” (Akhil Bharatiya Nesha-Bandi Parishad) by running him over with a truck that belonged to the contractors. These incidents could not crush the movement. Every instance of oppression made the workers more determined.

In order to blunt the edge of the attacks by the rulers, Niyogi sought the support of the Akhil Bharatiya Nesha-Bandi Parishad, an organization created by Gandhians. The leader of the parishad, Sushila Nayar, and Bhaktibhushan Mandal from Forward Block, a West Bengal minister at the time, both stood with the workers to keep the movement strong.

When the anti-alcohol movement was in full swing in 1981, several socially conscious young doctors came to work with the Shramik Sangh. I have mentioned them in the context of the health movement. In order to raise awareness among people, they started discussion sessions and wrote articles in newspapers and magazines about the ill effects of alcohol on the body. At the end of the decade of the eighties, the Lokswasthya Shikshamala published a pamphlet – “Madyapanke bareme sahi jankari” (Accurate information about alcohol consumption). There were efforts to wean those who were physically dependent on alcohol by admitting them to the hospital.

From 1978 to 1990, at the time this article was first written, there were no contract liquor shops in Dalli-Rajhara. Alcohol was sold in government country liquor shops. Even the few people that still drank did not do it openly or as often because of the movement. The people in the area came to view drinking as a social transgression. A sign of hope – the next generation, the children of the CMSS members, were practically alcohol-free.

As a result of the anti-alcohol movement, the standard of living of the workers improved. Those who had left their villages in the mid-sixties to work as contract workers in the iron mines, were able to buy landed property in their villages. Everyone had growing savings in the bank. In the past, workers could not even afford bicycles. Now, not only did everyone have at least a bicycle, some even bought mopeds, scooters or motorcycles. Many of those who started work as truck drivers 20-25 years ago, saved enough money to become owners of trucks. Almost none of the children of worker families were illiterate, in fact some even acquired graduate and post-graduate degrees. Many became teachers in schools and colleges and government employees. Dalli-Rajhara workers’ children have even reached the posts of Tahsildar and Deputy Magistrate. The anti-alcohol movement truly transformed the lives of people in Dalli-Rajhara. The successful Dalli-Rajhara movement has served as an example to the organizers of the social movement in Telengana and the Uttarakhand Sangharsh Morcha in Uttar Pradesh – these movements have freed many people in their areas from dependence on alcohol.

Sadly, the failures of the leadership after Niyogi, which led the workers’ organization towards destruction by agreeing to mechanization, have also affected the anti-alcohol movement. In 2007 I went to Dalli-Rajhara and saw and heard personally that many of those who had quit alcohol, including those in the leadership of the union, have taken it up again to cope with dejection. The young man who used to assist me in Shaheed hospital and the laboratory technician (a graduate) –  whose father is a worker-songwriter and has written and sung many songs against drinking – drink in their free time because there is nothing else to do.

(Translated from Bengali by Sreela Datta) 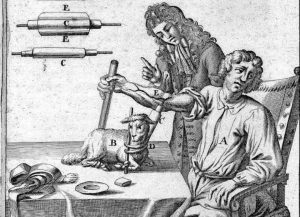 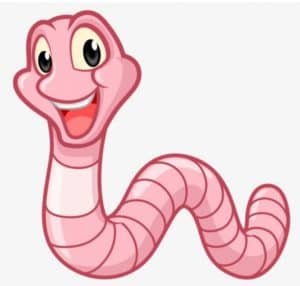 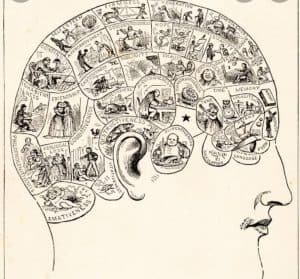