Who Killed Rational Use of Medicine? 15 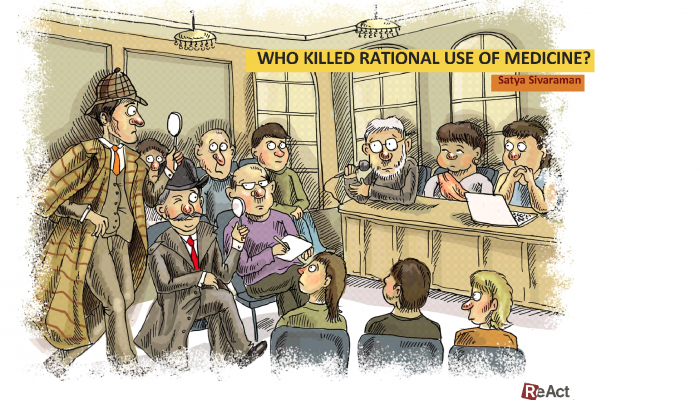 However, Sholmes also thought the problem of reckless antibiotic prescriptions may be a bit more complex, with purely commercial motives only one of the factors. Physicians may be overprescribing antibiotics due to lack of adequate diagnostics, demand from patients themselves or just out of sheer habit or even ignorance.

Using antibiotics for many medical conditions, even when not indicated, was part of a very ancient and deep rooted tradition – of how all medicine was viewed as ‘magic’ in the form of pills and potions, that could ward off diseases. For long, before the advent of antibiotics around 80 years ago, doctors had used all kinds of herbs, roots, rituals and even complete hocus-pocus as ‘remedies’. Some of these medicines worked and some did not, for reasons that were not clearly understood till more modern scientific tools became available over the last couple of centuries.

However, within modern medicine also, especially in the direct interaction between physicians and patients, an element of the old ‘magic’ has lingered on. While antibiotics do work, if given in the right dosage and duration for certain bacterial infections, more often they were being used as a signal to the patient that he or she had received a very ‘powerful’ therapy.

Despite the fact that the human body – a very complex system- often responds better to subtle and even delicate, nuanced processes, the dominant idea was that a cure was possible only through ‘strong’ and ‘muscular’ interventions. This was also evident from the imagery of ‘war’ that was routinely deployed to claim how doctors were engaged in a ‘battle’ against deadly bacteria, with antibiotics their ‘magic bullets’ and the microbes presented as ugly, alien invaders or even ‘terrorists’ of some kind.

Sholmes was amazed at how the world of medicine loved to use images from warfare all the time. Why were medical professionals comparing their medicine to ‘bullets’ while treating patients, when the key processes needed in healthcare were nurture, care, compassion etc.?

Well, it must be something to do with how modern medicine evolved in Europe during a time of intense wars between different nations over the last two centuries, thought Sholmes as he exited the conference room. The microbe was the ‘invader’ trespassing on the territory of the human body, to be ‘expelled’ with force.

One way by which rational use of medicines advocates have been trying to moderate use of antibiotics in particular has been by providing incentives at the hospital level. In Thailand for example the Ministry of Public Health introduced ‘antibiotic use in vaginal delivery of normal term labour’ – the less used the better- as an indicator of rational drug use (RDU). The target goal was not more than 10% use, with rewards to hospital staff linked to implementation of the RDU policy, through a ‘pay for performance’ scheme.

A study of how the policy worked in practice found that implementation of the RDU policy significantly reduced antibiotic use and expenditure and did not increase infection rates. So here was a successful example of improving rational use through a ‘carrot and stick’ approach, with the Ministry’s directive being the stick and increased income for staff being the carrot.

Whether material incentives alone are enough to bring about rational use of medicine is a very moot question, thought Sholmes. People do whatever they do for many diverse reasons, of which economic motives are only one of them.

As another study from Thailand showed, irrational antimicrobial use was driven by multi-level factors ranging from individual’s values, beliefs, potentials, and past experiences. A family’s socioeconomic contexts, relationship within the community, community resources in health and welfare, geographical setting, access to healthcare, and public policies were all affecting how people use drugs. In other words there was no single reason for irrational use of medicine so as the researchers concluded, no one single approach could solve the problem either. 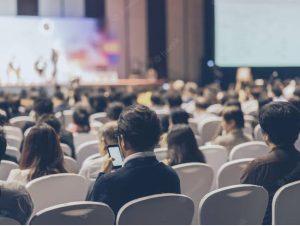 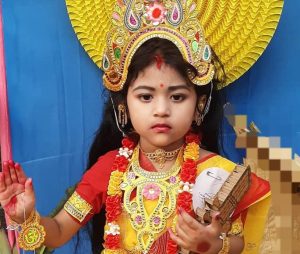 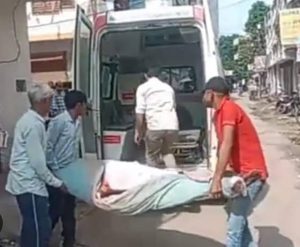 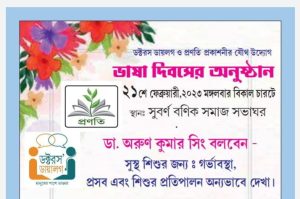