Wounded Healers: Victims of Neglect or an Archetype of Freedom? 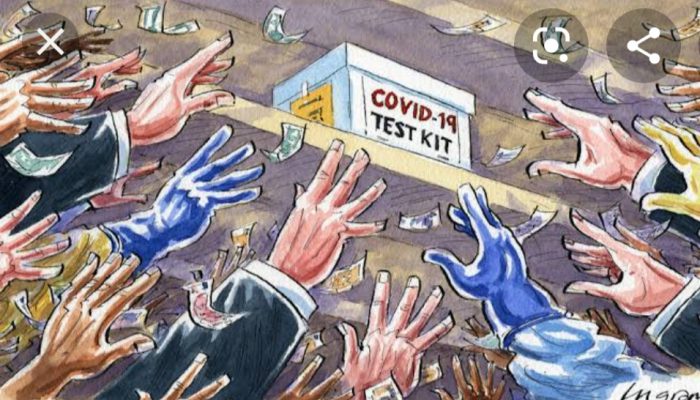 Fetal medicine specialist
My Other Posts

Battering is on. The hue and cry is on too. Doctors and healthcare staff have been at the receiving ends for quite sometime. Every week there is someone or the other getting assaulted. But that’s only a tip of the iceberg. The allegations are pretty much uniform, negligence heading the catalog. The authorities seem to have taken rather a blasé attitude. The local administrations have often been reluctant in sorting out the trouble makers. The media with their quest for sensational headlines have often added fuel to the fire. Doctors feel like running from pillar to the post but to no avail.

Governments at the states and the centre are in no rush to invest more time or money for health. It’s not high on their agenda. They remain wilfully ignorant of the maladies. Healthcare or the lack of it does not head their election manifesto. Providing quality healthcare for ALL is not a priority for any political parties yet. They keep on ignoring something that matters most to the vast majority of the population.

Doctors on the other hand have historically enjoyed reasonable amount of freedom in the name of professional self regulation. They have also been blamed for safeguarding errant colleagues or being a party to the spiralling corruption. It’s high time to address the root causes of the ongoing anarchy. Is it the individuals working on the shop floor? Or the ones holding the purse strings? Whoever be it, the mob culture can not go unabated. Stringent message must be sent to the law breakers.

The government hospitals are woefully understaffed and understocked for decades. India retains it’s dubious distinction for decades in the hall of shame for citizens’ poor health status. We hit rock bottom for most of the health indicators like life expectancy, mortality due to all causes, under-five mortality, maternal mortality and so on. We rank way below our peers and neighbours on most counts. Inequity in health care delivery, phenomenal growth of health insurance, high level of corruption have created a widening trust deficit. Deep sense of helplessness also leading to aggressive behaviours in many cases. For some unknown reasons government agencies are repeatedly failing to recognise and respond to the public grievances. Hospitals, government or private, are nothing less than an epicentre of violence. The issue is far-reaching and deserves much more than a footnote like “zero tolerance”. The government must create an ambience where care and safety meet. Safety for the care-seekers as well as the care-givers must be ensured in no uncertain terms.

In a country with 700,000 doctors catering to a billion plus population one can not expect the standards of Scandinavia. Nor can one expect wonders by throwing peanuts for the health budget. Despite reasonable economic progress our GDP spend for health still hovers around meager one percent, far below the bare minimum. The rulers irrespective of their ideological backgrounds have maintained remarkable consistency through the years in depriving countrymen of their legitimate healthcare rights. Health insurance providers have clocked phenomenal growth in recent times but failed to create much impact in reducing people’s out-of-pocket expenses. Every year five crore Indians slip below poverty line due to rising health bills. Still it doesn’t get the highest political attention. Government sponsored health packages cover only inpatient care for a part of the population, leaving the cost of outpatient care unmet which is responsible for two thirds of total healthcare expenses. No wonder people are angry.

The erosion of trust

Doctors have in the recent times been indicted like never before on charges of cuts, corruption and professional incompetence. Negligence have been presumed in the kangaroo court well before initiating any formal probe. People seem to have lost faith on doctors as well as the statutory bodies responsible for their stewardship. The Medical Council Of India has been plagued with towering corruption over the years. Serious concerns have been expressed by the Supreme Court as well as the high level Parliamentary Committee suggesting major overhaul. The Government has pledged sweeping reforms to medical education and professional regulation through NMC Act 2019 relying more on the nominated members in place of democratically elected ones.

Art of healing is not pure science or flawless technology. Medical profession is full of nuances and uncertainties. An element of trust is pivotal in the process of healing. The trustors must be able to realise that the trustees would act in their best interest. Individual doctors can do and do often try a lot to earn this trust for the whole system. But given the number of unfounded charges and the delinquent rulers, doctors may be suffering from compassion fatigue. Right now the system is left with rather a demoralised bunch of medical practitioners. Many of them even regret choosing this profession in first place.

The Burden of Aggression:

Workplace violence is one of the most horrifying and hazardous issues faced by doctors and nurses globally. No one working in the healthcare sector, public or private, is immune to violence. It has often been downplayed as “part of their job” to face verbal abuse, physical threats and social media trolling. The incidents hit headlines only when there is a major ruckus leaving care givers traumatised physically and mentally. A paradigm shift to the worse has been noted in last four years. We have witnessed well over three hundred cases of reported violence in the state of West Bengal only. While the victims had to face the subsequent music from various watchdogs, consumer courts and disciplinary bodies, the miscreants have hardly been brought to book. Political party leaders have been involved on a number of occasions for instigating or leading the onslaught. Unfortunately direct evidences like the CCTV camera footage were not enough to prove their guilt. The mob culture touched its nadir when an on-duty doctor was roughed up by a senior police officer in a city hospital and the police community came to their colleague’s rescue. In some cases including this one, conflicts were apparently amicably settled following apologies. Doubts cannot be ruled out about possible coercion. Notwithstanding, the message hasn’t gone loud and clear to the rampaging rowdies. Frontline professionals remain panic stricken. Police were initially reluctant to accept an FIR but that’s changing to some extent. Only on rare occasions accused were detained with bailable charges and released at the earliest.

The elusive Alma Ata slogan “Health for All by 2000 AD” was made in 1977. This declaration for universal healthcare was signed by India too. With various health schemes the country, if anything, is moving to universal health insurance and definitely not towards universal health care. The two cannot be equated. Decades of deprivation, short sighted populist planning coupled with chronic underfunding have sent Indian healthcare systems to the brink. Patients hold high expectations of competency and exemplary relationships. There is a long cherished framework of suppositions towards hospitals. Once these expectations are failed, people feel obliged to address the discrepancies in their own way. The initial response often come in the form of transgressive behaviour. Standard complaint procedures are getting followed only after doing the damage at ground zero and the offenders are not being held accountable. The public outrage may have reached a crescendo but catharsis does not solve problems. It can only change matters for worse.

End of violence is not nigh

Sad but true. No light visible at the end of tunnel. Violence in the health sector has always occurred and may continue to occur. The issue is political but the masters are in no mood to address the root causes. Instead they have successfully managed to blame some individuals for the towering lapses of theirs. Politicians harp on religion over health, education or employment.

Aggrieved public should ask right questions to the right people, the policy makers. Doctors do play an important role in delivering healthcare facilities but they do not design infrastructure, fix the prices of medicines or the hospital charges. The governments may proclaim doing enough to ensure safety of the healthcare staff but enough is not obviously enough. 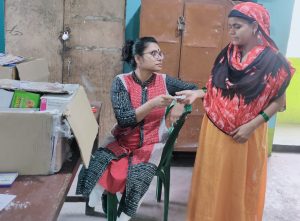 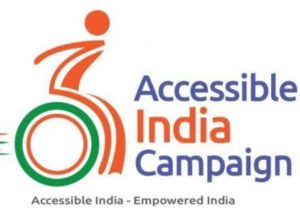 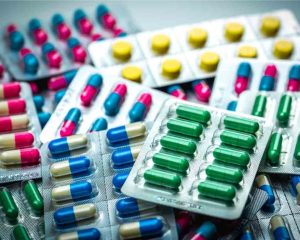 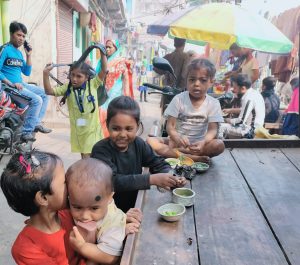 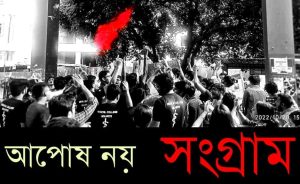