Myths and Facts of Covid 19 Vaccines: Dilemma to Disaster 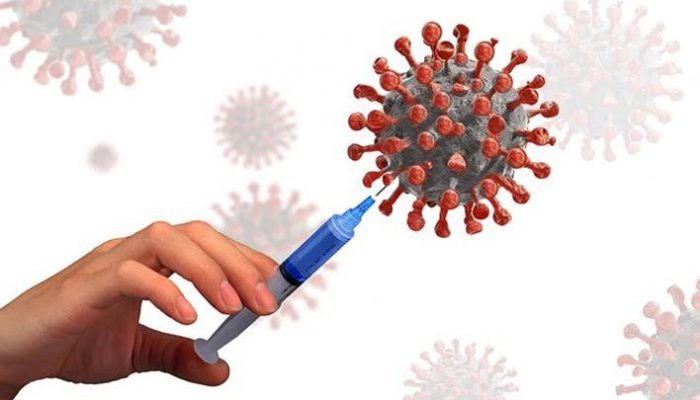 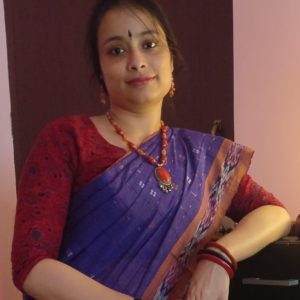 While India is facing serious challenge of upright Covid 19 second wave, panic, uncertainty and helplessness are snatching the healthy moments from life. Given the fact that the shoot in case numbers outweighs the present infra structural capacity, it must also be appreciated that majority of the population are recovering after mild to moderate Covid 19 infection. While vaccination is deemed to be the primary weapon to combat against Covid 19 (SARS-CoV-2), adopting aseptic measures, proper use of mask and reducing inter personal contact can lead to have a comfortable grip on the situation. However, there were numerous posts, messages and updates throughout the web media regarding efficacy, adverse effects, and interval of booster doses for vaccines. Many of these were somehow misleading and partially presented to the common people creating dilemma and delay in early vaccination.

In India, there are two vaccines (Covishield, Covaxin), being administered as of now, and Sputnik V is to be given soon. Clinical trial for each of these vaccines was legally registered and detailed report published in peer reviewed international top rated journal Lancet: Covishield (Lancet 2021; 397: 881–91) and Covaxin (Lancet Infect Dis 2021; 21: 637–46) and Sputnik v (Lancet 2021; 397: 671–81). All these three vaccines were found to be competent enough to promote immunological reactions against specific SARS-CoV-2 related viral antigens. However, the mode of procurement is different. Covaxin is an inactivated form of vaccine and the other two are replication deficient vector vaccines. While there is an unanimous national guideline for Covaxin administration in a month’s interval, much controversies are still persistent about correct time for taking second booster dose of Covishield. The detailed report concerning this paradox clearly suggests that the vaccine even works better when two standard doses are administered in interval of 8 weeks or more (9-11 weeks: ~63%, 12 weeks or more: ~81%) rather than six weeks or around (55.1%-59.9%). The effectivity was found to be highest on 28th day of post administration of the first dose and continued there after (more than six months), with gradual fall in power. On the other hand, a single dose of Sputnik v documented more than 90% efficacy. However, doubts on whether the vaccines are effective on the mutant strains still remain inconclusive, but as mutations are not likely to specifically change sequence of all epitopes of the target proteins, the vaccines should still work with variable effectivity. There was also a hyped concern earlier for the adverse effects following vaccination. In that regard, it can be stated that all side effects were carefully measured for each of these vaccines, analyzed further and benefit over swayed the risk of adversity for all of them. Another kind of hoax that suddenly got much attention to social media during last month was Covid 19 infection following vaccination. So, specific to that concern, it should be understood that all vaccines have certain incubation period to elicit a protective power and it cannot show its effect before that and no vaccine can induce Covid 19 infection by itself. Thus the recipients who have developed Covid 19 symptoms following vaccination is not due to the vaccine itself, but possibly because of being exposed to the virus by some other ways.

An important perspective for any kind of clinical research is the consideration of demographic factors like sample size, age, sex, race, biological parameters like basic health, nutritional status, presence of underlying illness etc. Thus no effect can have 100% consistency across different age groups, genders and populations. Finally it should be kept in mind always that there is almost no “All or none” rule in biological system. Every drug/vaccine has a benefit to risk ratio which finally judges the working efficiency of the same.

So, it is quite evident that vaccination at a proper time could have saved a good portion of the population from the deadly threats. Many of the clinicians, specialists, scientists repeatedly delivered their experienced words to convince people for early vaccination, but it was the miss leading spread of words which earned better confidence of common people rather than science itself. Now, as soon as the situation became alarming, a sudden demand of crores of vaccines had been evoked from all levels, without even considering the feasibility of such. Everyone has to accept one’s part for the present Covid disaster in India. Epidemiological history suggests second wave to be more distressful often, but we did not bother us with those reports! In spite of several warning from different forums of doctors and scientists, serious measure of controls was lacking! Limitless gathering, party, programs, travel all have added fire to the fuel of election and other large scale assemblies. However, better late than never, we have come back to the reality. Now we need to be patient. We should honestly do our parts of responsibility, which is as simple as wearing mask, regular sanitization of hand, practicing aseptic measures, limit inter personal contact and most importantly being “patient” and “aware” but not “tensed”. Stay home-stay safe.

Great writing. Hope some people would read and take the message seriously. So, i am sharing it 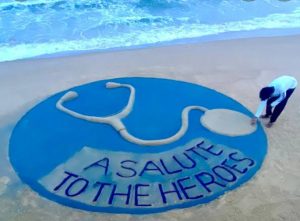 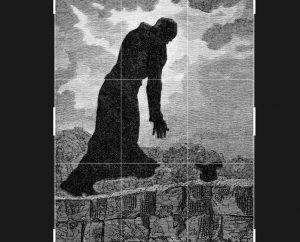 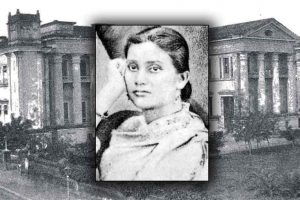 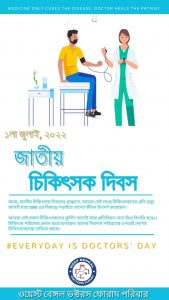