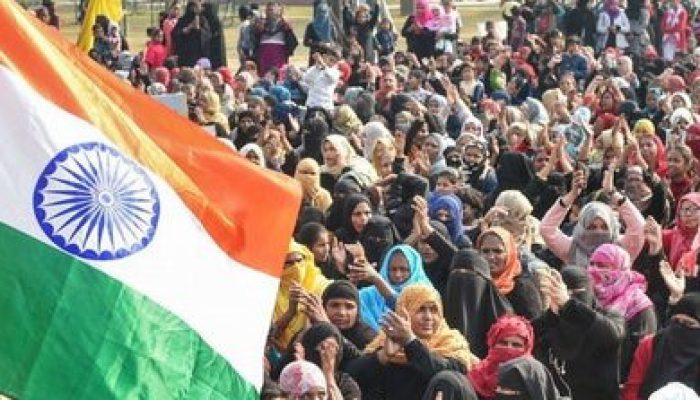 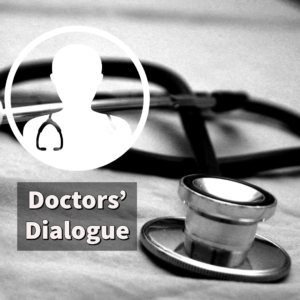 The Uttar Pradesh government has raided and shut down an Allahabad-based ultrasound clinic run by a Dr. Madhavi Mittal, whose husband Dr. Ashish Mittal had supported and joined the campaign against the amended citizenship law.

The state officials had on last Saturday evening raided the ultrasound clinic, though Madhavi was out of town for three days. Police arrived on Sunday and sealed the clinic.

Both Madhavi and Ashish graduated from AIIMS. Presently Ashish is the general secretary of the All India Kisan Mazdoor Sabha. He extended his support to women who were staging a sit-in against the CAA at Mansoor Park in Allahabad.

A district administrator, who had accompanied the administration’s medical officer, cited a “technical deficiency” to justify the shutdown.

Ultrasound clinics across the country are expected to maintain rigorous records of patients under the country’s law that bans prenatal sex disclosure. The owner said the clinic had the required documentation.

Though the senior superintendent of police of Allahabad mentioned that the police had not taken any action against any ultrasound clinic in recent days, a picture revealed that a man in police uniform was present during the sealing of the clinic on Sunday.

This action of the UP government is aimed at the suppression of democratic rights in the state. The government is targeting not only those who are voicing dissenting opinions but even their relatives. 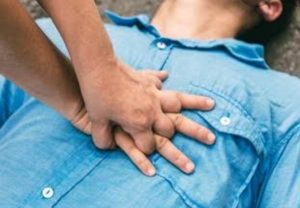 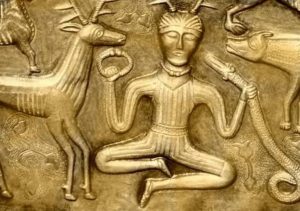 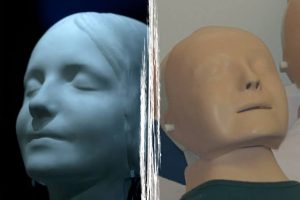 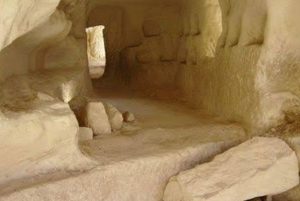 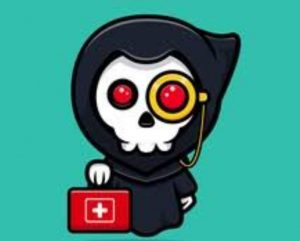