Who Killed Rational Use of Medicine? 16 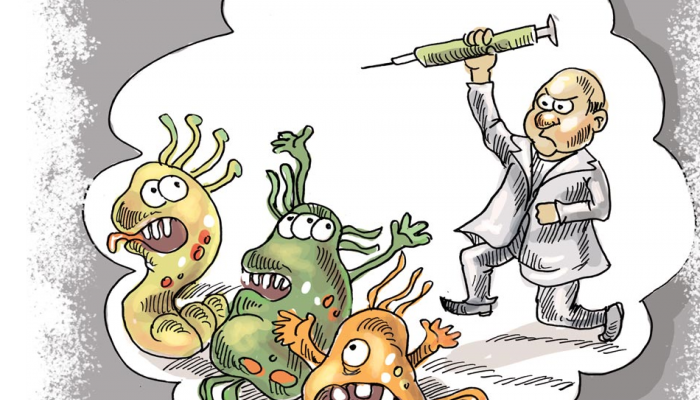 In the next room Whatsup had been taking meticulous notes of presentations and discussions from a session on ‘Methods to generate knowledge’. One important initiative to establish guidelines and bring some clarity into the world of medicine was the concept of ‘essential medicines’ that the World Health Organization introduced in 1977. Essential medicines are those that satisfy the priority health care needs of the population and to which people should have access at all times in sufficient amounts. Further, their prices should be at generally affordable levels.

Today, over 155 countries around the world have national lists of essential medicines, which are selected with due regard to public health relevance, evidence on efficacy and safety, and comparative cost-effectiveness. These have played a very important role in promoting access to affordable medicines and reducing needless expenditure on drugs across the globe. 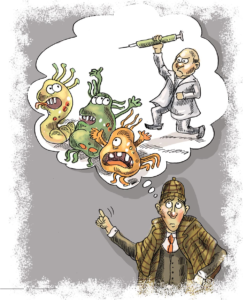 The first presentation of the session was about measuring the quality of outpatient public sector primary care prescribing and implementation of essential medicines policies in South-East Asia. The information was collected quickly, accurately, and cheaply by government staff themselves, using a specially-designed workbook tool and supervised by WHO. The results showed that countries implementing more essential medicine policies indeed had better quality use of medicines so the researchers recommended that all countries should implement such policies.

Other speakers reported use of different methods for monitoring medicines use in Russia, investigating awareness about antimicrobial resistance in Timor-Leste, and the cost-effectiveness of medicines used for cardiovascular disease prevention in people living with HIV in Thailand. Also presented was the establishment of a global network to generate high quality evidence to inform medication management in dementia and the development of tools to assess medication safety in Australian nursing homes.

The working session on ‘Improving the use of medicines for universal health coverage’ also saw presentations on the way drugs are marketed, sold and used in a wide variety of ways, many of them quite inappropriate.

Two presentations focused on insulin.  Over 50 million diabetic patients needing insulin are not able to get this life-saving medicine, but that some programs to improve access using insulin donations, have shown that it is possible to undertake diagnosis, treatment and prevention of fatal complications in children with diabetes.

A study on quality use of insulin showed how half of patients needing insulin could not afford it,  how the cost of insulin, syringes and glucose monitoring for one child with diabetes consumes 53% of the family income in Tanzania and how in Kyrgystan 12% of patients on high-cost newer insulins consumed half the insulin budget. The high costs were linked to the fact that just three pharmaceutical companies produce and sell around 95-97% of all insulin consumed in the world. This virtual monopoly leaves little room for meaningful competition.

A study on the comparison of costs of antibiotics in government sponsored pharmacy shops compared to other pharmacy shops in India found that the variation in costs for similar medicines ranged from -40% to +2115%, with prices being generally cheaper in government-supported pharmacies.

Other presentations showed the importance of countries continuing to develop effective Univeral Health Care programs, with a sufficient budget, to ensure equitable access of people to essential medicines. The last presenter, noting the absence of global guidelines, presented a tool she had developed to enable countries to assess and develop Univeral Health Care legislation, after comparing national legislation in 16 low and middle-income countries.

After the morning tea break Whatsup went off to attend a session on ‘Essential medicines selection, formularies and guidelines’.  This was a continuation of the discussions around the utility and need for essential medicine lists to help prioritize both spending on purchase of drugs as well as ensuring availability of medicines critical to public health.

The first presentation of the session discussed adapting ‘point of care’ prescribing guidelines for local use, i.e. prescribing by local practitioners according to agreed standard treatment guidelines (STGs). This was meant to ensure patients receive appropriate standards of care, and also facilitate local reliable drug availability. Most countries do not have the financial or human resources required to write ‘point of care’ guidelines that cover as many as possible of the myriad clinical situations likely to confront local practitioners. At the same time, international ‘point of care’ guidelines would never be able to provide advice relevant to all local situations, especially when local resources were limited. During the process, every effort should be made to ensure that the medicines recommended in the Standard Treatment Guidelines are in the national essential medicines list and available locally. The researchers, based on their experience in assisting several Pacific Island countries to write their own STGs, proposed greater local involvement in the entire exercise to ensure the guidelines were accepted and used. To overcome the problem of distribution to practitioners, Fiji and the Solomon Islands were using Guidelines Host apps for smartphones, which could be downloaded and used by practitioners offline.

Next came a presentation on the problems found in developing standard treatment guidelines in Kazakhstan and Moldova, where it was concluded that there was low adherence to the guidelines because international evidence was often not used and local practitioners were often not involved in their development.

In 2015, in order to address the issues of quality, safety and availability of medications provided to the population, Kazakhstan collaborated with experts from the World Bank, Europe and Australia to develop the Kazakhstan National Medicines Formulary (KNF). The aim was to provide information on the rational use of medications to medical workers and patients and strengthen the entire formulary system, as well as to promote the use of evidence-based medications. Researchers found that the KNF enabled doctors, who had free access to its content, to obtain information on how to prescribe and use medications correctly.

Another presentation examined the current status of national drug formularies and advocated the case for a dynamic, open access global resource because few countries were able to sustain development of a national formulary. There was lack of open access to quality drug information, while the WHO model was out of date.

The initial analysis evaluated approximately 80 national formularies and found that most countries that initiate the publication of a national drug formulary do not sustain development and most are several years old. Most national drug formularies also do not provide the tools to promote rational medicines use. Hence, the study authors recommended an open access resource should be developed which is constantly updated to meet the needs of health professionals and consumers.

Some presentations highlighted the fact that some national formularies recommended medicines that were considered to be unsafe in other countries. 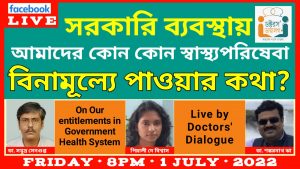 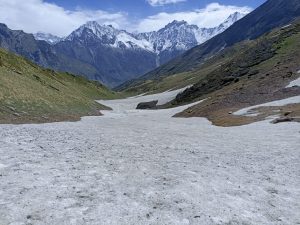 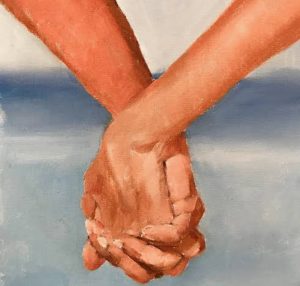 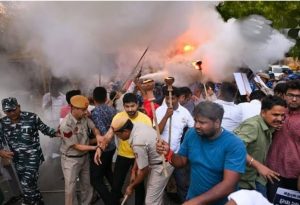 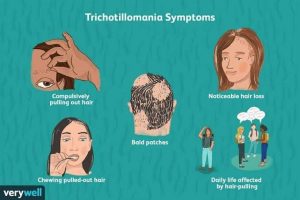